The story of Save the Family 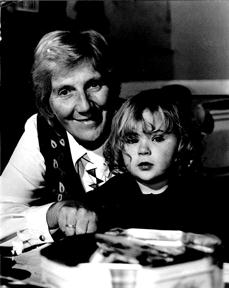 Save the Family was founded in 1976 by Edna and George Speed. Edna was a head teacher in a nursery school on the Lache housing estate in Chester. It was here that she helped secure a minibus to help pupils travel to the school on a daily basis. She also set up a subsidised annual holiday for local families in need. However, meeting some of the families who lived on the estate, and working with them on a daily basis, she realised that a residential centre was necessary.
Plas Bellin in North Wales was identified as a possible site (see below). It was initially leased from the National Coal Board in 1985 with an option to buy. At the same time, the organisation was granted charitable status for the first time.

After 6 years of fundraising and hard work, Plas Bellin was opened in 1991 and the first families began arriving. In 1995, the site was purchased outright for £85,000. Further developments continued at the site over the next decade, including: 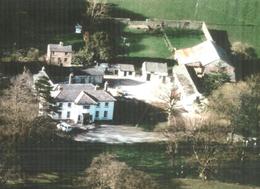 In 2007, the charity took a major step forward when planning permission was granted in order to renovate a disused farm in rural Cheshire. After 4 years, in 2011, it was opened, with the aim of replicating the years of work at Plas Bellin. Notable additions to the site since include:

Today, Cotton Hall is the main site of Save the Family. It has 26 self-contained units ranging from one bedroomed studio apartments to 4 bedroomed accomodation. All are available to house a number of families who are referred from across the UK, but who primarily come from the local areas of North Wales, Cheshire and the North West. 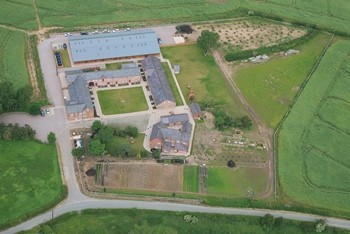 Scroll to top
Hello! Save the Family uses cookies to improve your experience while you navigate through the website. By continuing to browse the site you are agreeing to our use of cookies.
30/10/20 Update- We are currently closed for all non-essential visitors. For further information on the Covid-19 virus please CLICK HERE